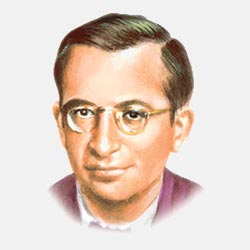 He was born in 1899. During his youth years until the age of seventeen, he lived in psychic and physical depression due a bone sickness he suffered from at the age of eight or nine. He rejected his doctors’ advice to amputate his arm. Safa described his experiences in hospitals in his novel Dokuzuncu Hariciye Koğuşu, which was filmed in 1967. In 1911, Peyami Safa had to give up his education at Vefa High School, and began working in a printing house and later in the Ministry of Post. He taught himself French, and in 1918 together with his elder brother began publishing a newspaper. In later years, he published three literary periodicals. He also wrote in various newspapers sometimes as a columnist, and sometimes as a novelist. Most of his novels were written before 1940. In these novels, he stressed on the west-east conflict in the Turkish society during the early years of the Turkish Republic.

Besides these novels, he wrote many serial stories. Some of these are about a gentleman thief named Cingöz Recai. He wrote 15 novels, excluding those written under pseudonym. He also wrote 17 non-fictions and 9 textbooks mostly about literature. He died on June 15, 1961 in Istanbul at the age of 62. 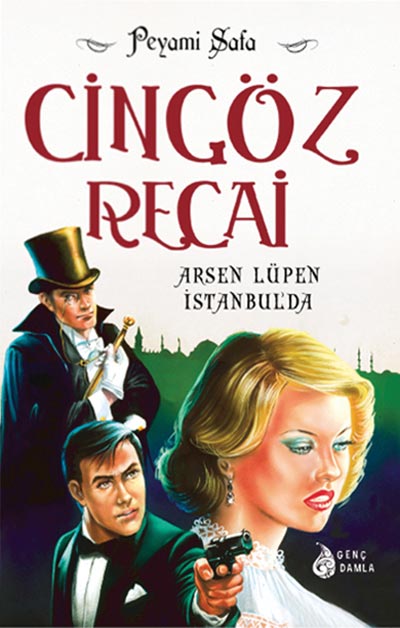