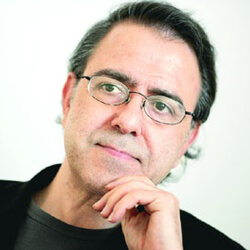 Mustafa Armagan was born in 1961 in Cizre, from Urfa. He completed his elementary and secondary education in Bursa. In 1985 he graduated from Istanbul University, having gained his degree in Turkish Language and Literature. He has since received the following awards from the Turkish Writers’ Association: the TWA Translation Award, for his translation of Batı Düşüncesinde Dönüm Noktası, by Fritjof Capra (1989); the TWA Essay Award, for his article “Şehir Ey Şehir” (1997); and the TWA Thought Award, for his book Osmanlı: nsanlığın Son Adası (2003). He was chief editor of the Journal of İzlenim ve Diyalog Avrasya [DA] for a while, and has been a columnist for a newspaper since 1995. 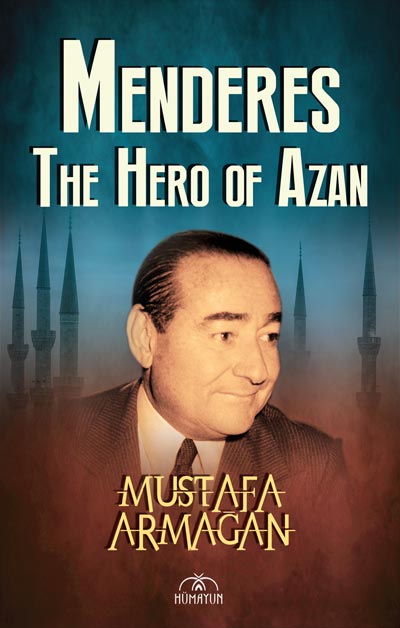 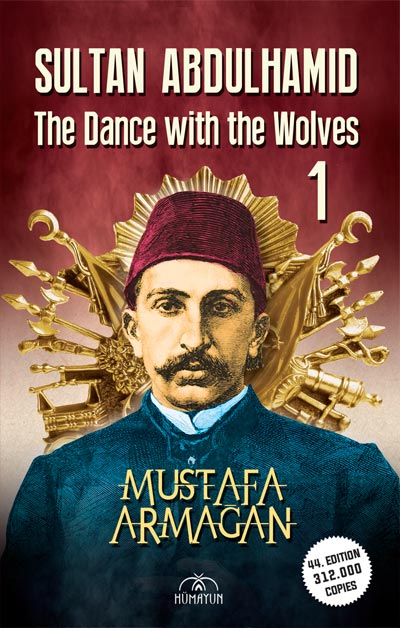 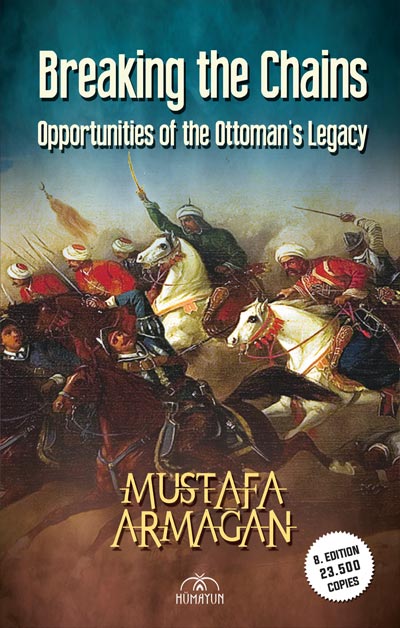 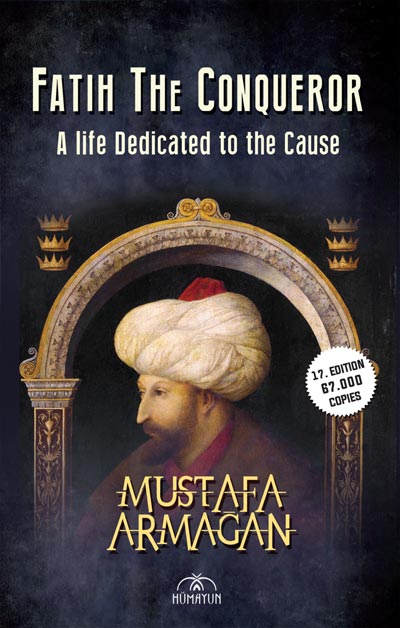 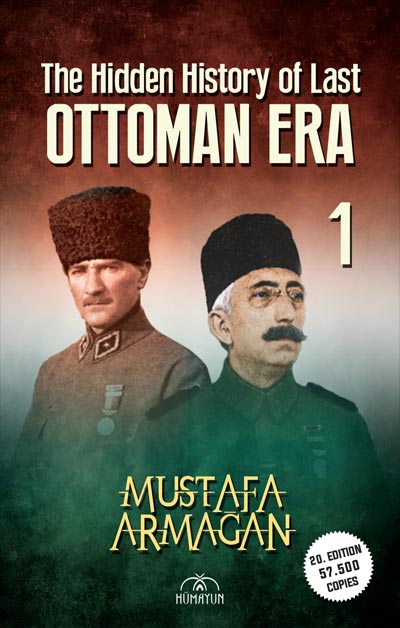 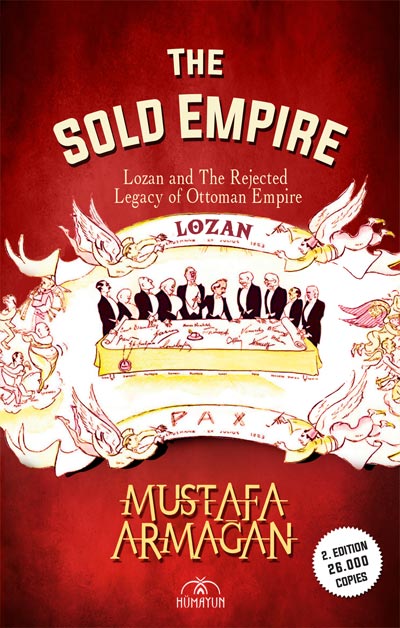 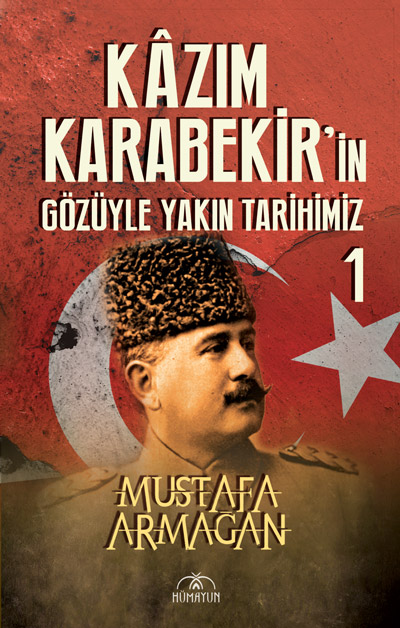 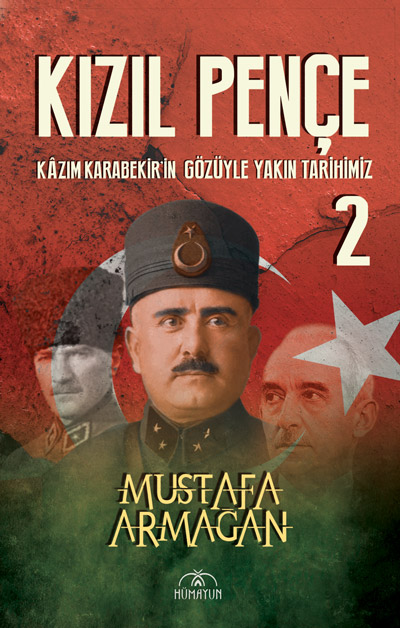 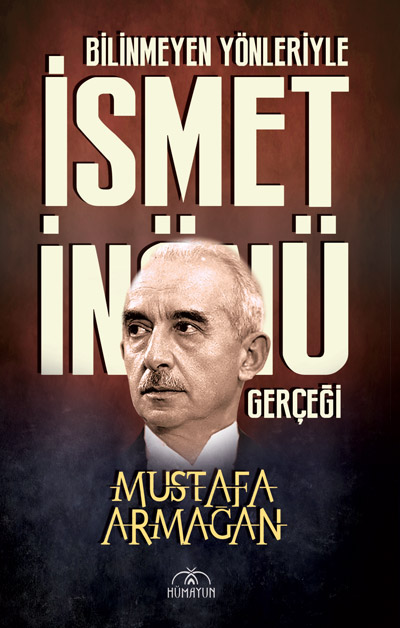 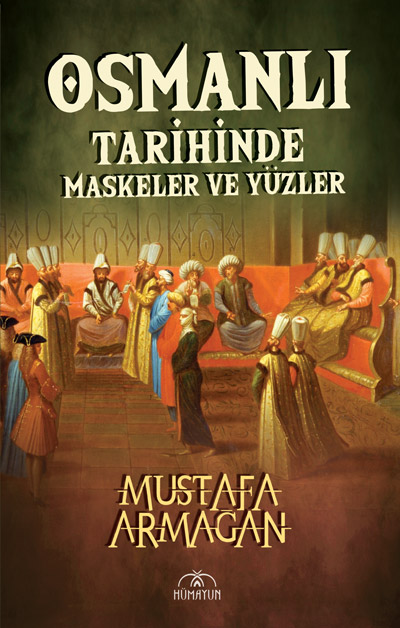 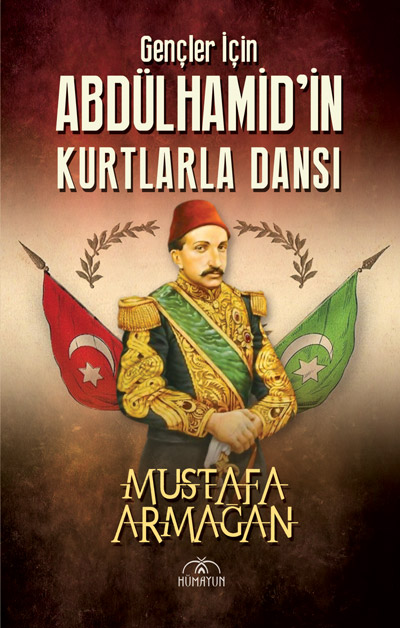 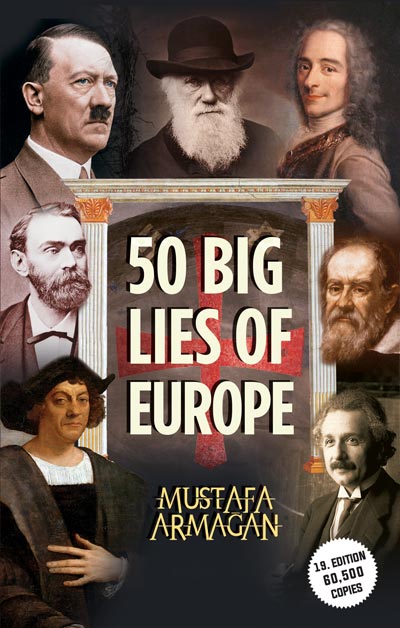