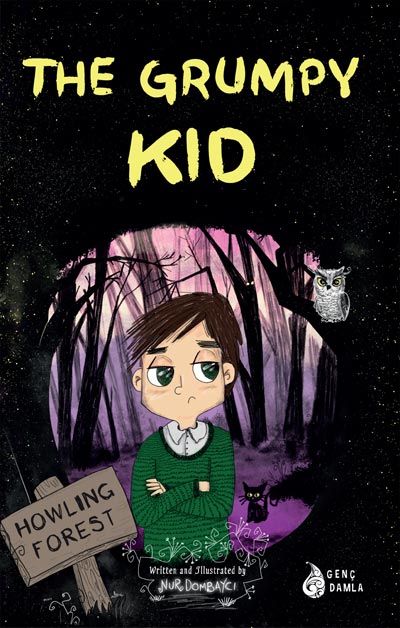 Cesur always wanted to be a “normal” kid just like other kids. But something went wrong when her mother gave birth to him. He was the only one who was born with a grumpy face and he was afraid of everything around himself! I guess these aren’t really huge differences. What do you think? Who would not be afraid of a shirt button to get stuck in his throat and that button would unable him to eat and he would slowly start melting and die because of starvation in the end? Howling Forest; as scary as its name. A terrifying forest that no one wants to get in or even walk around. One day, Bravery sees his brother Zech going towards the forest at night. He was a sleepwalker. Right at that moment, he realizes something scary. Well, scary to you… Mert isn’t scared of those kind of stuff. Hmm, I feel like you ask what those things are? Now, it’s your time to turn the cover of the book. Boooooooooo! Just kidding, come on… The adventure is waiting for you!

The Howling Forest was a horrifying place that nobody even dared to enter. The folks of the nearby village always heard some howls coming from the forest and it was not their first option to go to the forest to have fun. And the legend about the forest was an enough reason to keep their children away from the forest.

There was a family living in the nearby village. The family had seven children. And when they had their eighth son, everybody was so surprised because the baby was not normal and had a grumpy face like old people. One day, one of their elder neighbors came to visit them and see the new born baby. She saw the baby had a grumpy face as her old husband who passed away. He was grumpy but a brave man. So the parents name the baby as Bravery. He grew up but his face never changed, always grumpy. He was never afraid of zombies, spiders, the howling forest but was afraid of unreal stuff such as he thought that his shirt button would be stuck in his throat and unable him to eat and he would slownly start melting because of starvation. As his siblings started going to high school, he was the only child who studied in primary school. He had to deal with it alone and also his schoolmate, Gorkem, who always bullied him.

One day, Bravery sees his brother Zech going towards the forest at night. He was a sleepwalker. He follows him until the howling forest and meets invisible people. And their sister, Nehir, followed them too. They finally made it back home and started thinking of the forest all the time after that day. They started going to the howling forest very often and befriend the invisible people.

The invisible folks told them the forest was once so happy and green, filled with birds singing but since people did cut so many trees, an old woman cursed on people and it became true. When they became invisible, the old woman gave them a seed. She said them if they succeed to protect this seed well, protect the forest and befriend a normal, visible person, they would become visible again. That’s why the invisible folks started howling around to stop people entering into the forest. They planted the seed and protected the blue flower. They sometimes brought children from the village, waited until the morning in a hope to become visible.

Gorkem hears the entire story and tells his dad to destroy the forest and turn it into a better place. His father was a man with a big power. Bravery, Zech and Nehir are told this story and they return to the forest to warn the invisible people. Bravery sees the old woman in his dream and she told him that there is a water source right under where the blue flower is planted. Bravery runs to the forest and realizes that the invisible people successfully completed the mission and being visible again. Nehir takes the blue flower out of the soil and puts it in a vase. Suddenly, the water starts floating and the forest becomes so beautiful again. Since the invisible people didn’t become totally visible, Zech thinks of taking the mayor to the howling forest and make him talk to invisible people. They tell the mayor everything and he believes. 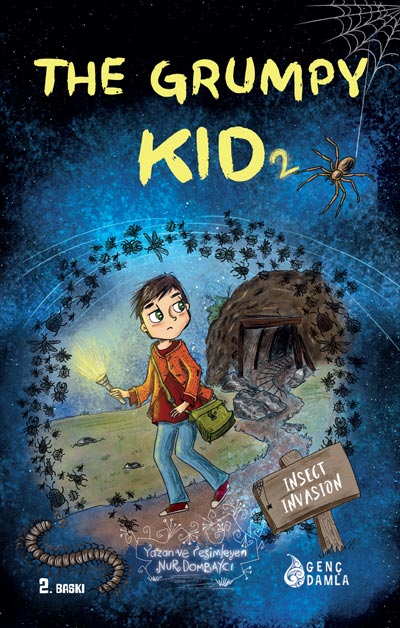 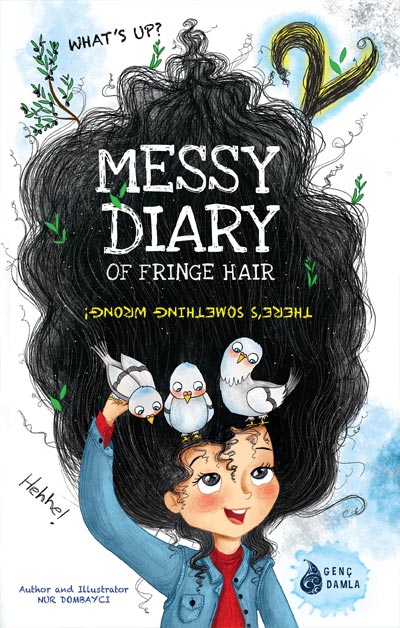 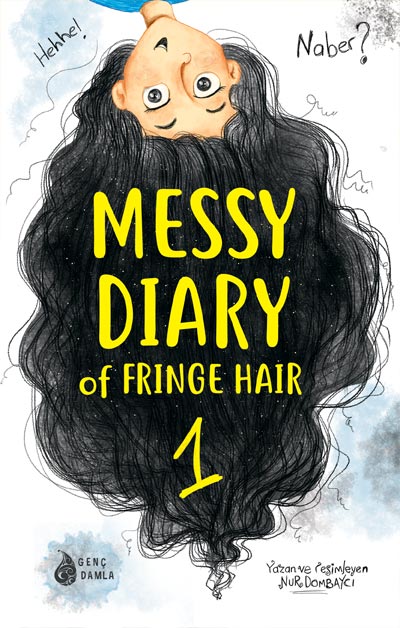