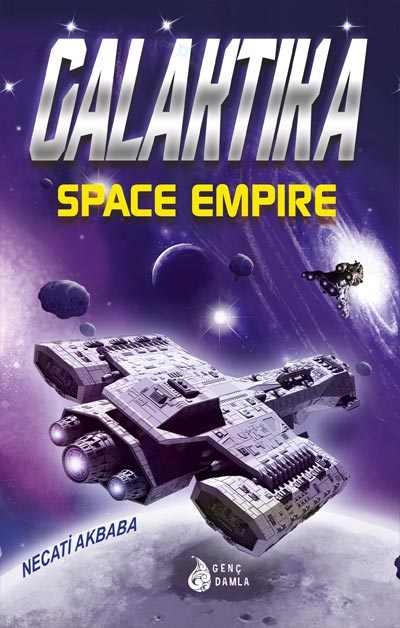 A great space empire was established on Galactica, a star’s planet in Andromeda Galaxy. Human beings were living on this planet, and the empire was ruled by a fair emperor named Seta. Seta dominated all the planets of the solar system in which he was located.

Each of the planets in this solar system has different species living on them. These creatures were intelligent, but not human beings. One day, Emperor Seta died suddenly. The emperor had no heirs. Therefore until a new emperor was selected, the high council began to rule the empire.

When a selfish man named Zegar who doesn’t think anyone but himself and therefore not liked by anyone tried to proclaim himself the emperor, the high council members of galactica banished him to a planet where two-headed creatures live.

Firstly, Zegar started to provoke the rulers and community of this planet against the Galactica Empire and execute his war scenarios one by one.

Inhabitants of this planet consisted of double-headed creatures, chimaeras, aliens who turn everything into an ice crystal with special weapons, the giant spiders…

Zegar tried all sorts of sneaky tricks to convince these creatures to make his own treacherous plans possible. In the meantime, the absence of an emperor in Galactica was disturbing the people. The high council was looking for emperor candidates and it was planned the emperor to rule the empire by election. Even though Zegar was millions of light years away, he heard about this opportunity and he tried very hard to catch up with the elections, but something interesting happened and he couldn’t make it to Galactica. 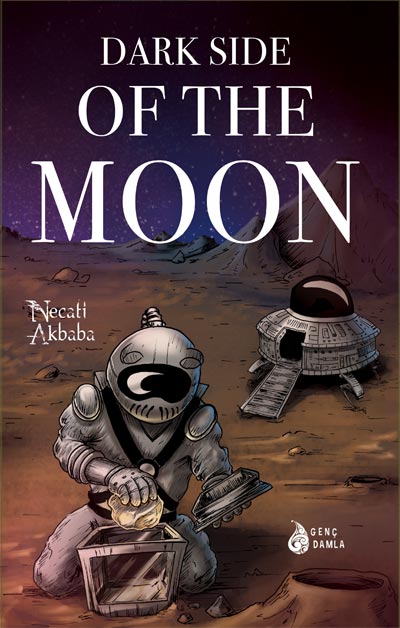 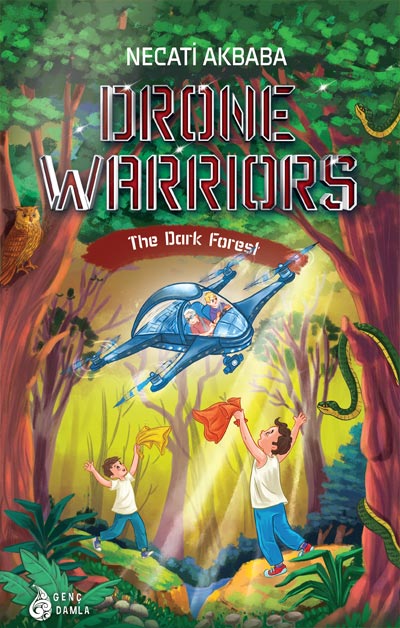 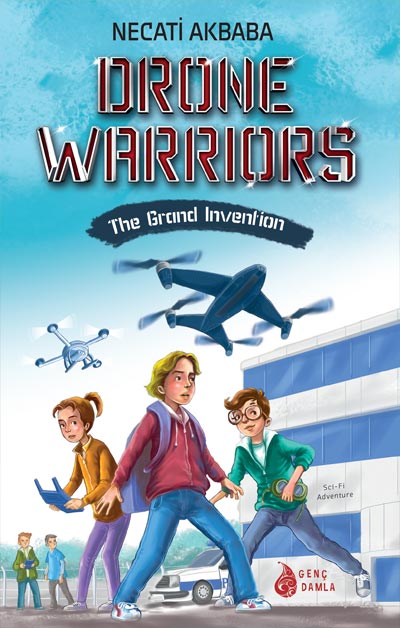 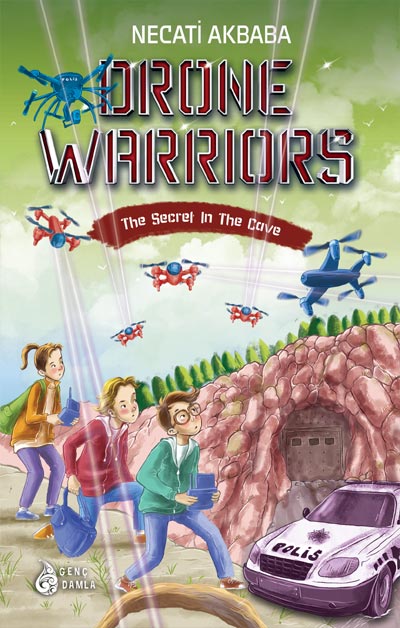 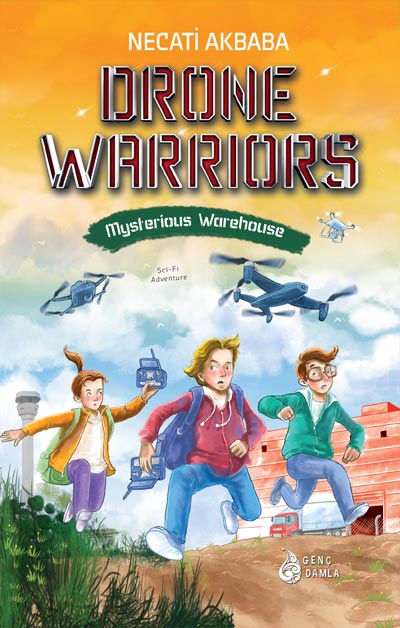 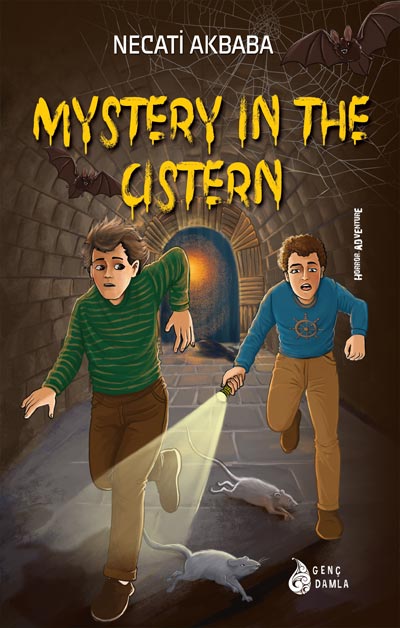