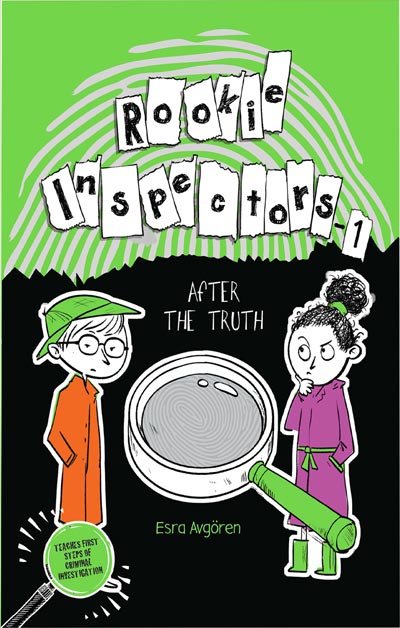 Jane Tucker! A girl who becomes irritated by everything and is the craziest of the school. But one day, she was about to be blamed for a crime that she didn’t know anything about. Someoen ruined the painting of Ashley from 10th grade. When this happened, Jane and her class was in art class and because of her bad image, she was the most suspicious person. When she returned home, her mother warned her to not to bring any more complaints home. But she was purely innocent. She decided to find the real criminal and to do this, she needed the help of the smartest guy in the school, Ali Greywolf. It took a little bit long for her to find Ali but when she did, she explained him the entire story (threatened him nicely, too) to help her out to solve the mystery behind the story. Jane and Ali were dedective partners in this case. They both thought that the real suspicious person should be from the class. They firstly talked to the principal, then made a research in art class and found a fingerprint. Jane took a photo of this fingerprint for further research. They had a clear fingerprint now but didn’t know how to take fingerprint copies of everyone in the classroom. Ali’s intelligence was once again in the game and he found out how to do it. It was way easier than Jane expected. When they finally had photos of all of their classmates’ fingerprints saved on Jane’s phone, they compared them to the first fingerprint they have found and finally solved out the mysterious criminal of the case! They couldn’t believe the results, because it was Ashley’s sister. They rant o principal’s room and told him how they solved the case and who was the real criminal to blame. They became the most popular DUO of the town! 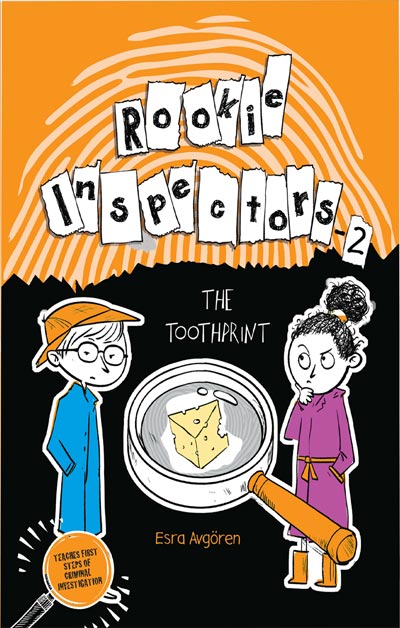 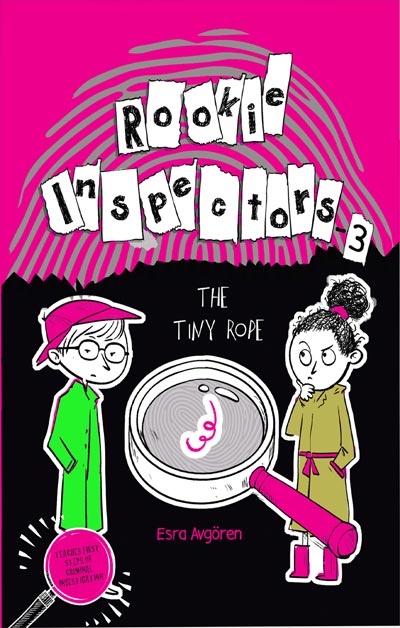