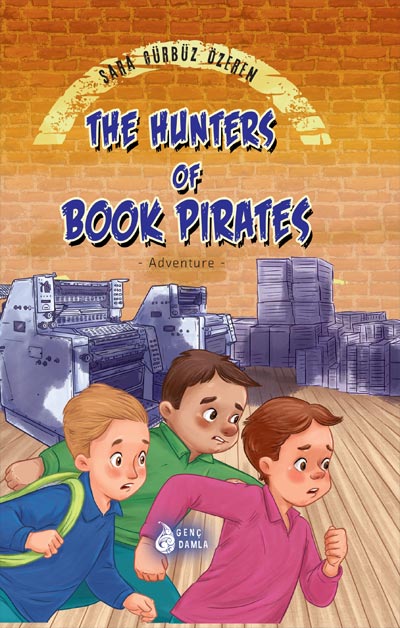 The Hunters of Book Pirates

Mehmet just finished reading his book. He started thinking about how he started reading. Once upon a time, he was in elementary school, and he had homework. But he just couldn’t do it. He found the solution; pretending he was sick and not going to school. It was not that easy to get rid of the school; his teacher called his mother and told her that he must hand the homework over today. And her mother thought she should do something about this. In the evening, Mehmet’s father talked with him for a long time, but it didn’t seem to help. But Nermin, his father’s assistant, was going to do the magical touch to his life. One day she explained how reading books would change his world and she taught him how to read. Since that day, Mehmet always had a book in his hand. He became a total bookworm. He was looking forward to getting the new book of the series he read, saving his pocket money to buy them. The big moment has come and the new book of the series was published. But it was so expensive that his savings weren’t enough. He waited for a sale, but the edition of the book was constantly running out of stock and there was no room for a sale. Mehmet and Soner started working to learn about work-life earlier. Soner was an apprentice at a teashop, and Mehmet was working in a print shop. They were going working in their spare time left from school. One day, Soner came up with a book that Mehmet was looking forward to buying. When he saw the price of the book was very low, he decided to buy and give it as a gift to his friend. Mehmet and his friends were very happy to find a cheap book and they began to buy books from that bookshop. After these cheap books, Burak, the son of a publisher, was cast out in the classroom. Because everyone thought his father was selling the books too expensive. Burak could not stand this situation any longer and he told the class that what they do is wrong. He said, “You buy pirated printing books and others get undeserved gain rather than the owner of the books.” Everybody in the classroom was shocked. Then they understood the mistake they made. And they started investigating the book pirates. First, they teamed up and alternately tried to get more information from the bookstores that sell pirated books. They were all doing their best. After a while, someone’s mother bought a book on the internet and it turned out that the book was a pirated book. Then they decided to go after this. First they tried to identify the publishing house that sent the cargo, but unfortunately, the result was negative since there was no publishing house. So they decided to continue by searching the person who brought the book to them. Meanwhile, Hakan and Çağrı started to work in the warehouse where they were investigating suspicious things. In fact, all these events were related to each other. The printing house that Mehmet worked at, the painter at Burak’s father’s publishing house, the warehouse where Hakan and Çağrı worked, and the pirate book dealer and his deliveryman all worked together. Çağrı had attracted attention. And the team was about to enlighten this chain of pirating. But Hakan and Çağrı got the pirates’ attention. The pirates immediately detained them and their friends did not hear from them for a while. One of them managed to escape and the other was taken to another place, the publishing house where Mehmet used to work. They were all working really hard. They were getting closer to the end. But there was nothing they could do for a solution. First, they informed the principal of the school. He just listened to the kids and sent them home. He didn’t think that the children were under such a big threat. Things were going too far. In one hand, they couldn’t hear from Çağrı and on the other, Mehmet said he was in danger. Burak could not stand anymore and go to the police. Police immediately raided the places that were described. He rescued the children and arrested the labor thieves, pirates. 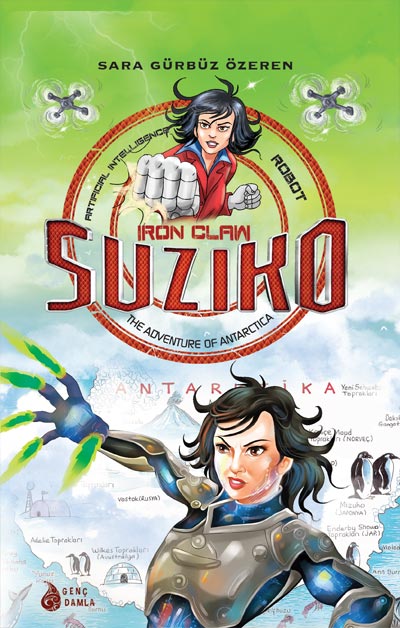 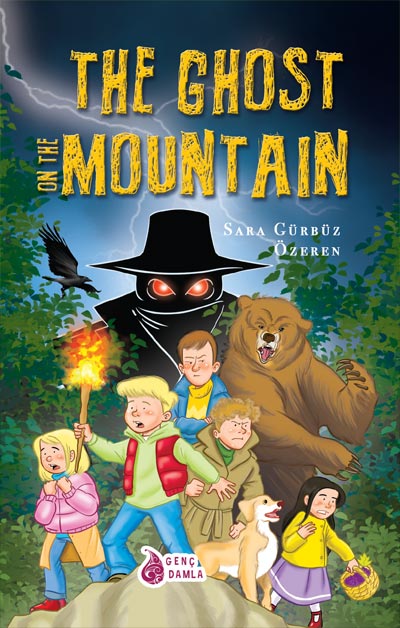